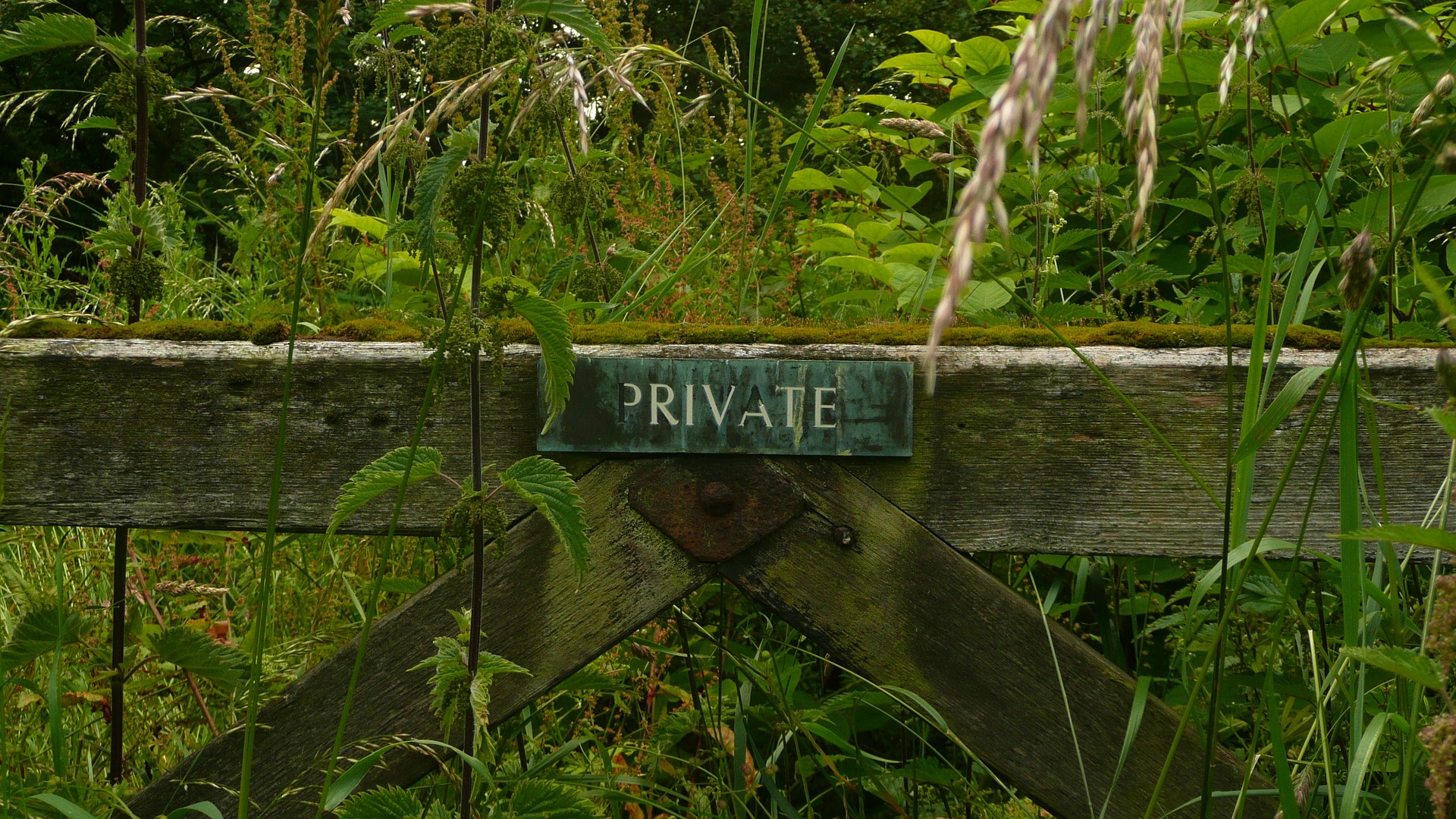 A PMA is a Private Membership Association. This is a structure for operating legally in the private sphere. The private sphere is in contrast to the public sphere. This is not the “private sector” with a differentiation of State and corporate. This is the “private sphere” with a differentiation between public interaction (state, corporate, regulated activity, etc.) and private interaction (think family and friends). In the U.S., it has been well established through the Constitution and the Supreme Court that the state may not interfere with private contracts between citizens unless there is “substantial evil” being done. A simplified explanation is that substantial evil has been ruled as being something akin to significant harm, as in if someone is being tortured or murdered for example. Outside of this, the activity under the structure of the PMA is all private sphere activity and not under the public regulation of the state. All members of the PMA sign a contract upon joining and are under the private contract of the PMA.

For an example for further understanding, imagine having a few couples over for dinner. At this dinner, you serve wine to your guests. One guest has brought some special beer that you really like and you buy a six pack from them. Part of the meal is a yogurt based dish that was homemade using raw milk. During the meal, one couple even lets their young child try a small sip of the wine. During the meal, the topic of investing comes up and you all discuss stocks, cryptocurrency, and trading strategies. One person has never gotten involved in cryptocurrency before so you sell them a few coins that you own. After a nice evening, the guests depart and the night is done.

During this hypothetical meal, there were many activities that are only allowed to be freely participated in in the private sphere. If done in the public sphere, they are highly regulated or possibly outright illegal. Did you get your kitchen inspected before preparing and serving food? Was your fridge set to the appropriate temperature to meet regulation guidelines? Do you have a liquor licence? Are you all financial advisors? Are you certified to facilitate the buying and selling of stocks and cryptocurrencies? Is raw milk even legal in your jurisdiction and if it is, did you meet the requirements for serving it? Was alcohol given to an underage minor? All of these are matters that are only relevant in the public sphere. Within a PMA structure, this same private sphere milieu applies to all interaction between members.

Although it is not very well known, this type of structure is not new. Groups such as the Democratic National Convention (DNC), the Clinton Foundation, the Boy Scouts, and many other well known groups have structured this way in the past. Currently there are many businesses in dry counties, where they cannot legally sell alcohol, who have started PMAs and may now sell to members, often in the very same restaurant that was prohibited from serving alcohol to begin with. There are plenty of details pro and con that aren’t covered here so please refer to the resources listed for more information.